Scum along the bottom of the gene pool 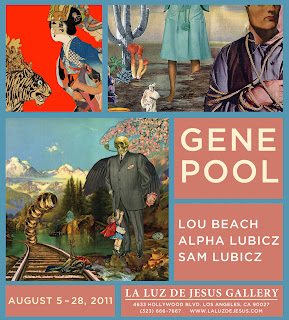 He asked fior the Judge to give him the death penalty??

Probably because he knew what the rest of his life in prison held in store for him.


A registered sex offender who has already served a seven-year sentence for molesting a young girl from his church congregation was sentenced again Thursday — this time for targeting a new victim.

David Fino, 57, asked the judge for the death penalty. He got eight life sentences, two of them stacked and without the possibility of parole.

A jury found him guilty Friday of super aggravated sexual assault of a child younger than 6, continuous sexual abuse of a child and six other first-degree felony molestation charges involving the same girl.