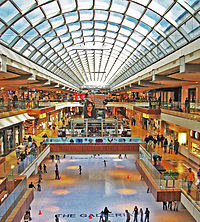 A 30-year-old student in the Texas Medical Center was shot to death driving in her car Monday, yards away from her family's townhome near the Galleria area.

She was of Iranian descent and was active in promoting Iranian women's rights, Houston Police Department spokesman Victor Senties said.