Charged with Murder in Canyon Lake 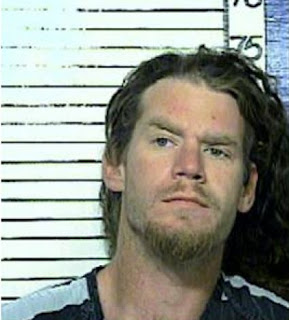 No comment as it will be prosecuted in Comal County naturally after its inevstigated and then if indicted.

A man was charged Friday in the stabbing death of a New Braunfels resident near Canyon Lake on Thursday evening.

Comal County Sheriff's Office deputies responding to a 911 call found Thomas Lee Kitto, 41, with multiple stab wounds at the Canyon Falls RV Park on FM 306. He was pronounced dead at the scene.

A deputy spotted a vehicle leaving an address linked to a suspect, whose driver “committed several traffic violations and was driving suspiciously in circles around the subdivision,” a sheriff's office press release stated.