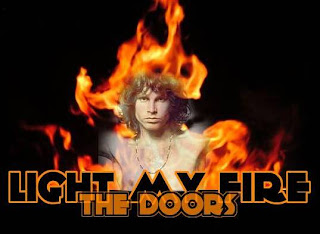 His life was saved by the quick-thinking actions taken by the officer.

What kind of folks would douse someone in gasoline and then set them on fire?

I hope they get caught and that its sooner rather than later.


A man doused with gasoline and set on fire was in poor but stable condition late Saturday his life possibly saved by a San Antonio police officer who used a fire extinguisher to put out the flames minutes after the attack.

The man’s burned pants and the fire extinguisher used by the officer remained at the west end of the Guadalupe Street Bridge at the South San Marcos intersection on the outskirts of Downtown where the attack occurred around 11:20 p.m.

Lt. Matthew Podwika said the victim, 22, appeared to have suffered the worst burns on the lower half of his body but it wouldn’t be until doctors at San Antonio Military Medical Center examined him that officials could know the extent of his injuries.