Shining the light into the dark corners 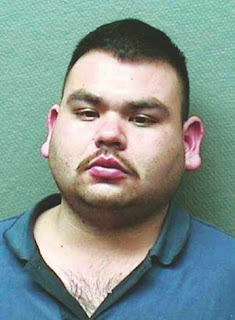 Turn on the lights and you never know what may be scurrying about and what you may catch.

Federal prosecutors are expected to lay bare the inner workings of the Zetas drug-trafficking organization as they try to secure a conviction against an accused cartel hit man during a trial this week in Laredo.

Gerardo Castillo Chavez, 25, is charged in the 2006 double homicide of Jesus Maria “Chuy” Resendez, 36, and his 15-year-old nephew Mariano Resendez, who were gunned down while stopped at a traffic light on a Laredo highway. He was also accused of taking part in attempted hits on family members of Resendez, who was a powerful trafficker in the area. His attorneys say the feds have the wrong guy.

But the case Castillo Chavez is charged in goes far beyond a well-publicized spate of homicides, including the Resendez hit, committed by the Zetas in 2005 and 2006.