Two suicides, one murder, one night 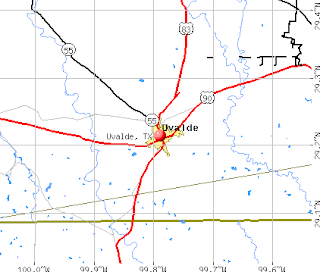 I guess one is never too old to have moments of poor judgment.

An elderly man shot and killed his girlfriend, called 911 and then committed suicide when officers arrived at his Uvalde home Monday night, police there said Tuesday.

Hours later, another man shot himself in a Uvalde hotel room as officers investigated reports of a separate planned murder-suicide.

“It's kind of strange, but during the holidays, we tend to see suicides increase,” Uvalde Police Chief Robert MacDonald said.