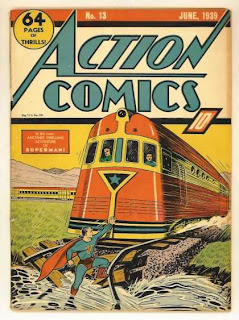 Did this have to go down this way?

Were there no longer any resources to help him?  Of course there may have been other places but they wouldn't take him because of his prior record of violent offenses.

Ex-Haven resident's suicide seen on video
Man who'd had been ousted from shelter's outdoor area in wake of altercations stepped in front of train.
By Melissa Fletcher Stoeltje - Express-News

A former Haven for Hope resident who had been banned from the center's outdoor sleeping area committed suicide on Christmas, stepping in front of an oncoming train across from the courtyard's entrance.

A surveillance camera tape showed José Perez, 35, pulling up his sweatshirt hood then standing with his head lowered as the train crashed into him, Haven CEO George Block said.

A San Antonio native, Perez had been in and out of jail and the state hospital for the past 15 years, said Block, mostly for violent offenses and treatment of mental illness.