The end of the trail 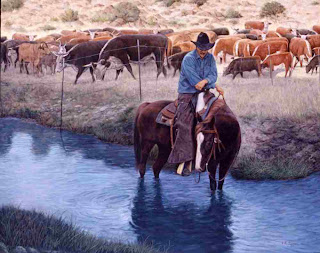 The first smart thing he's done in a while.

You gave it a good shot, Governor, now its time to unsaddle the horses and put them up and get back to Texas.

Come by and see me in New Braunfels and let's get some BBQ for lunch.

Charleston, South Carolina (CNN) - Rick Perry is telling supporters that he will drop his bid for the Republican presidential nomination on Thursday, two sources familiar with the plans told CNN.