Preying on the elderly 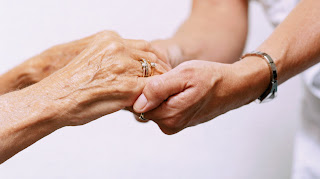 As well it should.


A business owner hired to clean the house of a 94-year-old widower was sentenced to four years in prison Wednesday for theft from the elderly for pilfering his bank account of $11,000 in forged checks.

Absolute Cleaning owner Enedrina Gomez was hired by the 94-year-old man's son, who came to San Antonio to take him to live with him in Houston after his wife died.

Her defense attorney, Jocelyn Andrews, added that others were involved in the August and September 2011 thefts and asked that Gomez be given a chance at probation.