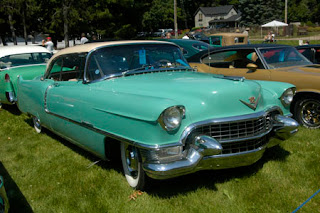 It neglects to say she was struck and run-down by their vehicle.

I hope she'll be alright, medically and with the investigation.

Officer investigated after after firing rounds at suspects
By Hollie L. O'Connor - Express-News


A shooting involving an off-duty Park Police officer is being investigated after she fired two rounds at suspects who injured her with their car.

According to a press release, the officer approached the vehicle in the 3100 block of Roselawn at Kennedy Park because she saw two occupants using drugs, with a handgun on the dashboard. The suspects fled in the vehicle, described as an older-model green Cadillac, knocking the officer down and partially running over her leg. The officer fired at the suspects, but does not know if either was hit.

The officer will be placed on administrative duty while SAPD's officer-involved-shooting team investigates the incident, according to the press release. She is a three-year veteran of the force.