Was there any doubt, reasonable or not? 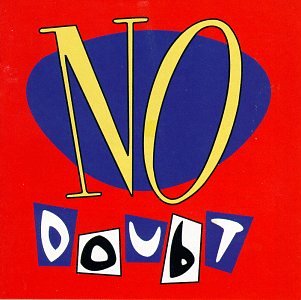 Armando Charles ended his murder trial Thursday by pleading guilty in exchange for a 50-year sentence for running over his girlfriend's head last August.

Had Charles, 51, not accepted the plea bargain, he could have faced life in prison if the jury hearing testimony this week had found him guilty.

Prosecutor Kathy Cunningham said she was surprised to see Charles accept the plea. He had been adamant for a trial, she said.