In Russia you don't blow whistle, whistle blows you 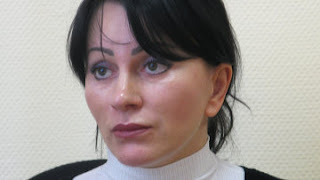 I assume they are conflicting otherwise why the fuss?

Ahh!  It appears one had a lighter sentence than the later one.

Controversial court aide Natalya Vasilyeva has produced what she claims is the “original” verdict in the Khodorkovsky case.

A day after being slapped down by Russia’s investigative committee, which found no substance in her claims that trial judge Viktor Danilkin had been pressured to reach the right conclusions, she returned with what she regards as concrete proof.

Her claim of court-room pressures is not new, the alternative paperwork is.