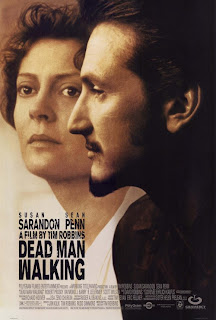 I wouldn't bet a plugged nickel on this fellow living long enough to see out the end of the year.

The police also said seven of the victims recognized him, while five of them recognized his home furniture that included shisha pipes, two plasma TVs, an office computer and a rug.

Meanwhile, the Human Rights Commission (HRC) has said other students taught by the teacher should also be questioned to rule out the possibility they had also been raped or abused.

Speaking to Arab News, Fathiya Al-Qurashi, member of the commission, also called for behavioral tests for all male and female teachers, especially those working in elementary schools, and to make these tests a condition for employment.