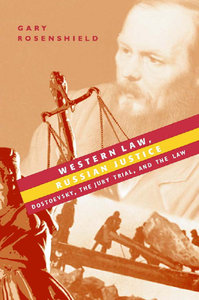 
Many motives in Budanov murder
by Anna Arutunyan - The Moscow News

Investigators appear to be stumped over who gunned down former Colonel and war criminal Yury Budanov in Moscow on Friday – with speculation raging that his killing was revenge for atrocities in Chechnya, or perhaps linked to more recent events.

Budanov was sentenced to 10 years in prison for the kidnapping, rape and murder of 18-year-old Chechen woman Elza Kungayeva, but released on parole in 2009.

Since his death, far-right ultranationalists have already touted him as a martyr for their cause.