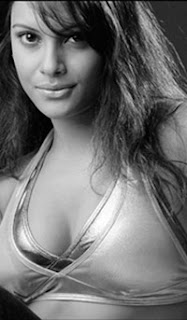 Actress Susairaj is a virgin, claims her lawyer
By Rebecca Samervel - The Times of India


MUMBAI: The defence in the murder case of television executive Neeraj Grover, challenged the prosecution's claim that the accused, Kannada actress and model Maria Susairaj was sexually involved with the victim. Susairaj's lawyer Sharif Shaikh submitted that the actress is still a virgin.

"The police should have ensured that Susairaj was medically examined to ascertain if she was a virgin or involved in sexual activities before filing the chargesheet," he said.

Sharif was challenging the prosecution's version of the motive for the crime. According the prosecution, the actress who had come to Mumbai from Bangalore with the intention of getting a foothold in the entertainment industry, got involved with Grover, who was working with a popular production house.