Not much time for the crime IMHO 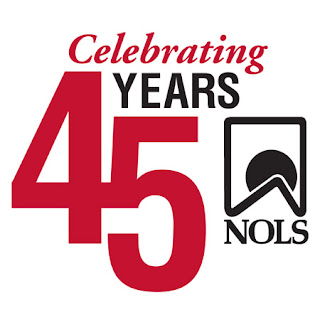 Forty-five years for all that?

I'm sure the defendant is celebrating 45 years.

A San Antonio gang member accused of two separate killings, two non-fatal shootings and the beating and robbery of his pregnant girlfriend — all while still a teen — was sentenced Monday to 45 years in prison.

Melvin D. Price, 20, had pleaded no contest to the murder of Jarred Birden, 19, and to an aggravated robbery charge in exchange for prosecutors seeking concurrent sentences of no more than 45 years in prison.

Defense attorney Andrew Preece asked state District Judge Sid Harle on Monday for a lesser sentence, pointing out that his client took responsibility for the shootings. But his actions over a period of six months speak for themselves, prosecutor Kathy Cunningham responded.