Outta here for a good while 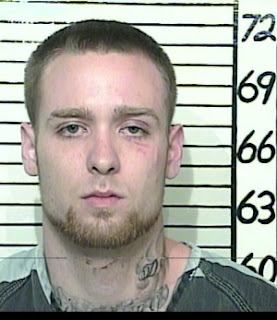 A good lick of time.  As there was a finding of the use of a deadly weapon he will not be eligible for parole until he has served a minimum of half of his sentence, which is 20 years.


Kidnapper gets 40 years
By Dalondo Moultrie The Herald-Zeitung

NEW BRAUNFELS — Relatives of a convicted kidnapper pleaded with a judge Thursday to spare the New Braunfels man’s life and, instead, get him the help they say he needs.

Dustin Simmang, 25, was convicted in April of the aggravated kidnapping and aggravated assault with a deadly weapon of Christine Lundgren. During the case’s penalty phase, which concluded Thursday, prosecutors sought 99 years or life.