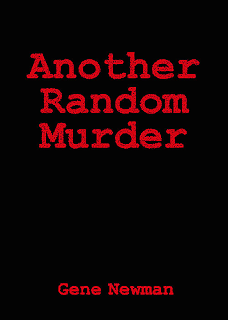 Anything less would be a travesty of justice IMHO.

Man, 31, is found guilty in SAC student's killing
Defendant angry about shots fired near his children.
By Craig Kapitan - Express-News

It took jurors about an hour Monday to return a guilty verdict in the murder trial of a San Antonio man prosecutors said gathered a posse out of anger because a gunbattle occurred near his children, only to shoot a student at a nearby apartment.

Calvin Jackson, 31, was convicted of killing San Antonio College music theory major Jasmayne McCullough, 19, as he shot nine times through a window into a birthday party.

Jackson, who decided to have state District Judge Raymond Angelini determine his sentence later this month, faces up to life in prison.