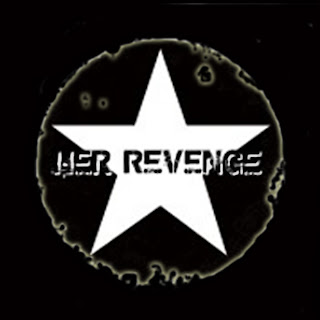 Sounds like this will be a doozy of a trial.

Her revenge led to this.

Aside from the murder and kidnapping charges hanging over her head, San Antonio resident Gloria Gamez, 46, might have looked like a bespectacled soccer mom Monday as her trial began.

But Gamez, who also went by the alias “Lorna Mello,” could face up to life in prison if jurors in the 437th state District Court convict her. Through a Spanish interpreter, she pleaded not guilty.

Prosecutors projected graphic images onto the courtroom wall of the charred remains of Herman Diaz III, 38, whose torture and death she is accused of having orchestrated.