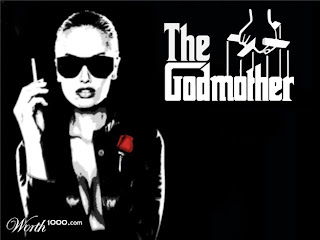 A two hour deliberation and guilty on all counts of aggravated kidnapping and murder.

Sorry Suzanne Kramer, you did the best you could with bad facts and obvious guilt going against your client.

A jury Friday convicted a San Antonio woman -- described by prosecutors as the “godmother” of a mid-sized drug ring -- of orchestrating the kidnapping, torture and murder of a customer she suspected was stealing from her.

Gloria Gamez, 46, stared ahead without evident emotion as the jury returned from two hours of deliberations with guilty verdicts for the aggravated kidnapping and murder of Herman Diaz III, 38.

She was also convicted for the aggravated kidnapping of Cecilia Calderon, her alleged girlfriend at the time who she also suspected of participating in the burglary of roughly $25,000 worth of drug proceeds and jewelry. Calderon was beaten, burned and had the letter “M” carved into her forehead as she was held captive for six months, authorities said.