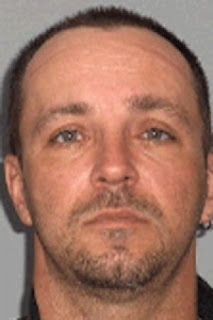 Have you seen this man, Joseph Michael Hall?

Joseph Michael Hall is wanted by the U.S. Marshals Service in Dayton, Ohio for failure to register as a sex offender. Hall has several prior convictions, including manslaughter.