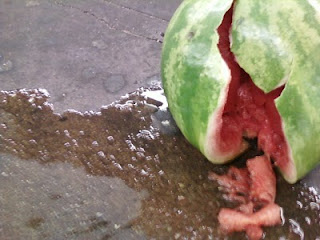 After a night of arguing over his sexual inadequacies, Armando Charles used his girlfriend's own car to run her over, prosecutors said Tuesday as the San Antonio man's murder trial began.

Charles, 51, could face up to life in prison if found guilty of aiming the car at Diana Conde's head after she got out of the vehicle in the middle of an early morning fight with him last August.

Police found Conde, 44, unclothed on a grassy shoulder in the 7500 block of New Laredo Highway. A tire track appeared to lead directly to her head, which was the only part of her body that sustained massive injuries, Assistant District Attorney Michael De Leon told jurors during opening statements.