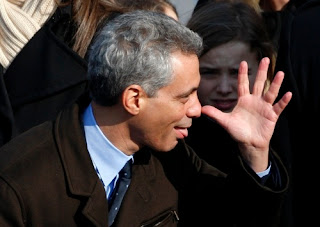 CHICAGO (STMW) - Three people were arrested for mob action and police continue to investigate after a man was attacked by a group of young men on Northwestern University’s Streeterville campus Saturday night.

The school has issued an alert for student and staff and Chicago Police later arrested three members believed to be part of the group on mob action charges, according to an alert from the university.

Police News Affairs Officer Michael Sullivan said the investigation is ongoing as of Sunday morning and no charges have been filed.