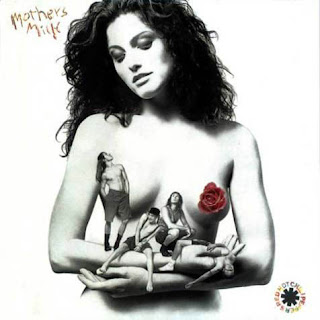 She's in the running for the Bad Mom of the Year Award.

COLUMBIA, SC (AP) -Authorities in South Carolina say an infant girl died from a lethal dose of morphine that was in her mother's breast milk.

The mother, 37-year-old Stephanie Greene, was charged Friday with homicide by child abuse.

Investigators say Greene's 6-week-old daughter, Alexis, was found dead in her parents' bed in their Campobello home in November 2010.