Got what he bargained for 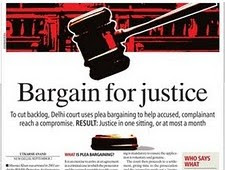 Cooperation has its rewards.

A self-described homeless alcoholic who was the state's star witness in the machete murder trials of Thomas Ahrens and Kristi Lynn Tebo has been sentenced to 25 years in prison.

Robert Patrick White, 41, admitted he was at a South Side homeless camp in February 2008 and fought with Christopher Duncan, 23, moments before Ahrens and Tebo hacked him to death.

He pleaded guilty to murder last July in exchange for a maximum possible sentence of 25 years.