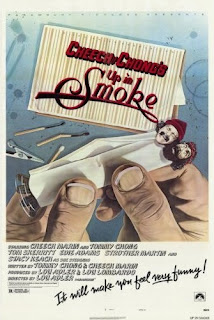 EL PASO, Texas (AP) - U.S. Customs agents have found more than four tons of marijuana in a truck crossing into the United States.

Customs and Border Protection agents found 9,084 pounds of marijuana hidden in a commercial shipment of auto parts being driven across the border from Ciudad Juarez, Mexico, on Wednesday.

Officials said that when the drugs were found the driver of the 1995 GMC trailer was traveling in the Fee and Secure Trade lane, which requires the driver to be preapproved for expedited entry.

More than 6,600 bundles of marijuana, worth an estimated $7.2 million, were found mixed in with the auto parts.