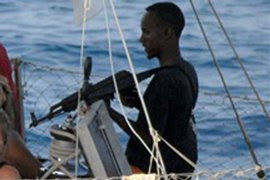 I was curious as to how Al-Jazeera would play this. Seems "normal" to me and straightforward.

I cannot read the Arabic version however so I do not know if its the same.