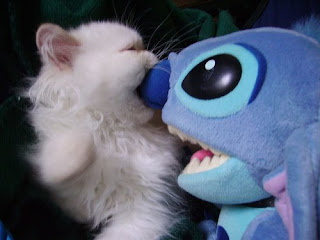 Also at least he only hurt himself.

Here's a tip: Don't bite your own junk
By JOHN P. WISE
NBCNewYork.com

Damiene Iriarte was found naked and bleeding behind a building in the Fort Greene section of Brooklyn after having bitten the tip off his own penis, police told a local newspaper.

It goes without saying that he was subsequently hospitalized.

"How he did it? Limber, I guess. Not the work of a sane mind," a police official told The Daily News.

Iriarte, 26, pleaded guilty in Suffolk County in 2004 to two misdemeanors after being accused the previous year of raping a 13-year-old girl, according to the News.

It's not clear why Iriarte bit his own penis, but investigators might be just as confused -- or impressed -- that he did it at all.

He's recovering at Brooklyn Hospital Center, representatives of which have not returned calls seeking comment.