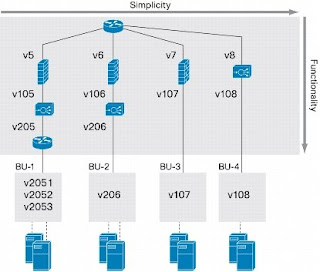 Okay call me short-sighted or whatever but I am in the process of switching from Road Runner to AT&T's Uverse. This is in most part due to the recent announcement of Time-Warner switching to a test of a tiered Internet service program.

With three teenagers, blogging, gaming, and the occasional streamed movie or TV program I am fairly certain I would be hit by the increased costs. Heck for all I know some of my neighbors jump on my wireless net as well.

When I spoke yesterday to a Time-Warner service rep about terminating the service he was a little peeved-sounding with me. I wonder if they're getting several folks canceling their service?

Now, I guess I am just jumping the shark on this but at this point the service from AT&T is going to cost me about $50 a month less. So like paying lower mortgage rates, as President Obama said, this is like a tax-cut for me.