An indecency many times over 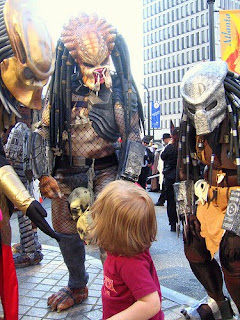 A San Antonio man currently sits in Comal County Jail after being indicted on 49 total counts of indecency with a child, aggravated sexual assault and sexual assault of a child.

The indictment stated that the child involved in each crime was under 14 when police allege the acts were committed on Jan. 20, 1999.

Comal County Criminal District Attorney Geoff Barr said he could not speak to this case specifically, but said, “Broadly speaking, it takes a while for victims of a sexual assault to come forward.”

He said the matter of timing in any case hinged on a proper thorough investigation.

All 49 counts are considered first-degree felonies with Flores facing from five to 99 years in prison and a fine of up to $10,000.

Comal County District Attorney Geoff Barr said no other information was available outside of what the indictment stated.