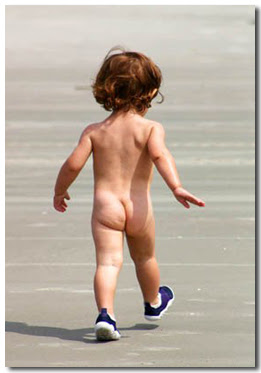 Fool, go get some adult woman to perve on.


The FBI has arrested a 48-year-old man on charges that he transported sexually explicit images of a 13-year-old girl across state lines.

Thomas Lee Fritz is under investigation in San Jose, Calif., in connection with allegations he promised the girl an iPhone in exchange for her posing nude in May so he could take pictures of her with his own iPhone and iPad, according to an arrest warrant affidavit filed in federal court here.

The affidavit said the girl also alleged that in August, Fritz took more pictures of her and sexually assaulted her.