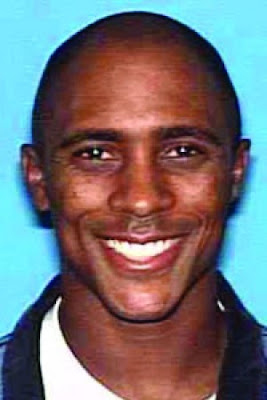 Don't do it ever and don't do it in Comal County.

NEW BRAUNFELS — Investigators wasted no time getting an indictment against a former high school basketball coach accused of having a sexual relationship with one of his players.

On Friday, Jennifer Tharp, Comal County criminal district attorney, released a list of indictments a county grand jury handed up for November. On that list are 28 defendants facing a plethora of crimes.