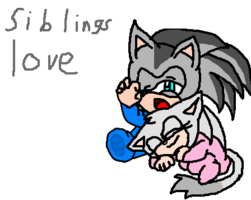 Cibolo police are investigating the deaths of a brother and sister who were found Monday morning at the woman's house.

Patricia Peek, 68, and her brother Keith Tanner, 51, of Austin, were believed to be in a domestic dispute, according to a Cibolo police news release.

The release didn't say what the dispute was about or how the siblings died. Police went to the house in the 200 block of Fawn Ridge Drive in the Deer Creek subdivision after a co-worker of Peek's checked on her around 10:20 a.m. when she didn't show up for work, the release said.