We don' need no steenking batches! 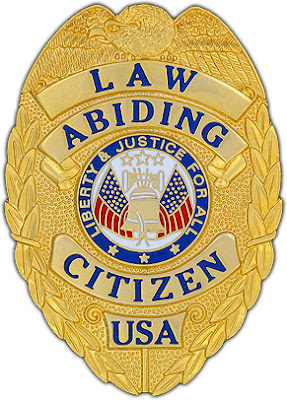 Now this was pretty stupid of him.


Deputies: Man impersonated federal officer to get into Epcot for free
Emerito Pujol, 74, was arrested Saturday at Epcot.
Orlando Sentinel -

A 74-year-old Miami man who was trying to avoid paying nearly $100 to get into Epcot, was arrested after he impersonated a Federal officer.

Emerito Pujol flashed a fake badge at an Epcot employee as he passed through the turnstiles at the park around noon on Saturday. The employee challenged him and asked to see the badge again. He claimed he was an undercover officer who was looking for someone, according to an arrest report.

When a security guard approached him, Pujol again claimed he was "in service" and was "guarding someone important," the report states.