Waiting for a verdict 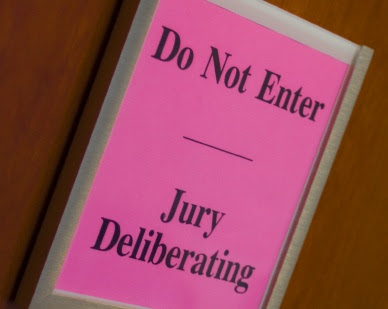 Well it is in the hands of the jury now as they will continue their deliberations this morning.

NEW BRAUNFELS — A New Braunfels man on trial for murder and assault in Comal County took the stand Wednesday in his own defense, claiming it was self defense that led to the 2004 stabbing death of Diego Saenz.

Leeroy Suarez, 29, however, told a prosecutor that he couldn’t remember what happened with the knife or how Saenz’s younger brother, Vicente Saenz, got stabbed in the buttocks during the same confrontation.

“All I’m saying is I was defending myself,” Suarez answered during a very contentious cross examination. “I felt my life was in danger.”