Brutal attack over a computer 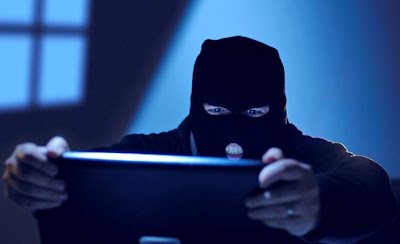 Very glad they caught the Bastard who "allegedly" did this.

WASHINGTON D.C. Police have made an arrest in the case of a masked burglar who beat up an 81-year-old woman in her home in upper Northwest D.C.

18-year-old Tyran McElrath, of Southeast D.C., has been charged with burglary.

On Wednesday afternoon, just before 1 p.m., a letter carrier discovered a homeowner who appeared beaten and confused just outside the front door of her home on the 3500 block of McKinley Street, NW. The police report filed in the case says an intruder gained entry into the home by breaking out a rear window, and struck the elderly woman in her face and head with his fist. The victim was hospitalized after the attack