I shot the sheriff but I didn't shoot no deputy 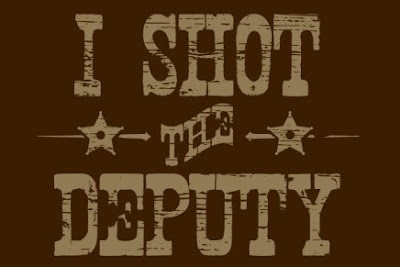 The "I was abused" by him too defense apparently did not work as she was sentenced to 15 years in federal prison.

Pamela Leggett-Ortez sobbed uncontrollably in a Houston federal courtroom Monday, asking for leniency for her role in the deadly shooting of a Chambers County deputy at her home, where authorities found a stockpile of 120 homemade bombs.

At her sentencing, Leggett-Ortez made her first public comments since the death three years ago of Deputy Shane Detwiler.

“I'm so sorry,” she said, contending that she, too, had been victimized — abused for years — by her husband. Gilbert “Tuffy” Ortez Jr. fatally shot Detwiler before committing suicide.