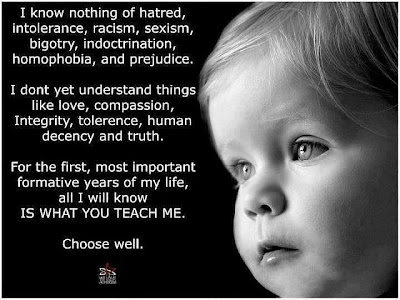 Pretty brazen of them isn't it?

By Adrian Sainz, The Associated Press
It was a brazen and surprisingly long-lived scheme, authorities said, to help aspiring public school teachers cheat on the tests they must pass to prove they are qualified to lead their classrooms.

For 15 years, teachers in three Southern states paid Clarence Mumford Sr. — himself a longtime educator — to send someone else to take the tests in their place, authorities said. Each time, Mumford received a fee of between $1,500 and $3,000 to send one of his test ringers with fake identification to the Praxis exam. In return, his customers got a passing grade and began their careers as cheaters, according to federal prosecutors in Memphis.

Authorities say the scheme affected hundreds — if not thousands — of public school students who ended up being taught by unqualified instructors.