Trial continues with closing arguments to the jury this morning 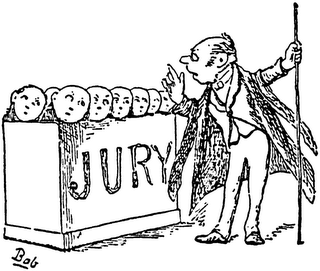 Both sides rested yesterday in the guilt/innocence phase of the trial.

The jury will hear closing arguments on the issue of his guilt/innocence this morning.  if he is found not guilty the jury will be discharged and the trial will be over.

If he is found guilty on any of the charges then the trial will enter into the punishment phase to determine what his sentence should be.

NEW BRAUNFELS — A woman said through tears on the witness stand Tuesday that a New Braunfels man sexually abused her about twice a month from the time she was 8 until she was 13 or 14 years old.

The woman, now 24, told a Comal County jury that she suffered in silence for years, but once when she was older she did threaten to expose Armando Castilleja, 53, of New Braunfels.

“I told him... I’ll go to the police,” said the woman, whose name the New Braunfels Herald-Zeitung is withholding due to the nature of the allegations. “He said there were two sides. I said, ‘How could there be two sides? I was young.’ I said, ‘You could go to jail.’ ”