Way to add a charge by tossing the drugs.

NEW BRAUNFELS — Officers arrested a pair of New Braunfels men Tuesday night after the passenger tossed a bundle of drugs and drug paraphernalia from a moving pickup truck just before a
traffic stop, a New Braunfels Police Department spokesman said. 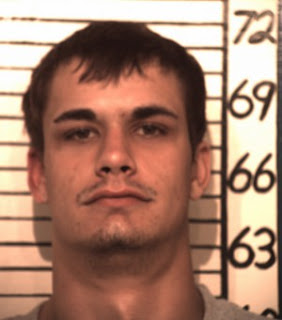 The truck’s driver allegedly had been involved moments earlier in an assault involving a knife not far from the site of the traffic stop, NBPD Capt. John McDonald said.

He said police took both men to jail.