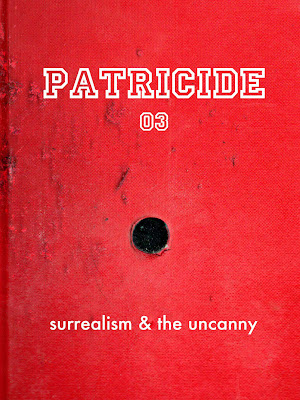 We don need no steenking motive!

HOUSTON (AP) — Authorities are trying to determine a motive in a Houston-area shooting that left a 63-year-old man dead and his son charged with murder.

The Harris County Sheriff's Office says Dale Lee Baker died Sunday at a hospital several hours after being shot in the head while at home.

Jail records show 41-year-old Cory Dale Baker was being held Monday on $50,000 bond. Online jail records did not list an attorney for the son, who was arrested shortly after the shooting around 11 a.m. Sunday.