Getting offed in Poteet 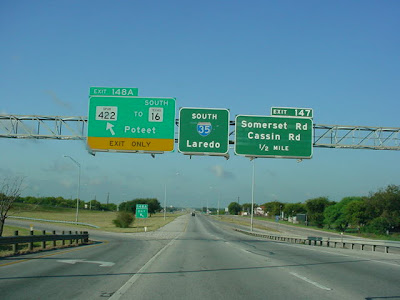 Good luck with finding folks to step forward with information.

Anyone with information about the slaying is asked to call the Atascosa County Sheriff's Office Criminal Investigations Division at 830-769-3434.

Hopefully someone, somewhere, knows something.

Atascosa County authorities have identified a shooting victim whose body was found this week north of Poteet as Adam Treviño, 27, of San Antonio.

He apparently was shot at the scene, Soward said. He added that the slaying appears to be gang-related, but asked the public for help.