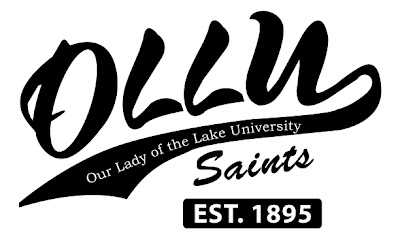 Not even clever enough to find another computer from which to send the bomb threats from.

Emailed bomb threats that prompted evacuations at Texas State University in San Marcos last month were sent from a computer in a dorm at San Antonio's Our Lady of the Lake University, according to a federal affidavit unsealed this week.

As of Oct. 15, Dereon Jayronne Kelly, 22, also known as Dereon Tayronne Kelley, was enrolled at OLLU and lived in The Providence Dorm, the affidavit says. A university spokesman confirmed he is a current student who transferred there in late August.

Kelly is accused of using a computer on the dorm's third floor to send three emails Oct. 18 and 19 to a Texas State employee who works from her home in Harris County.