Well he won't be served lobster in prison 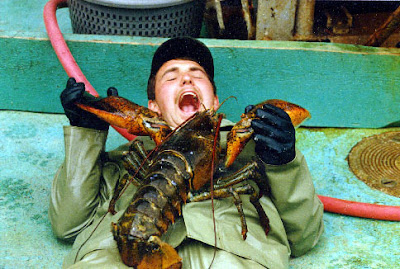 Where the heck is the black market for lobsters?

I can understand stealing laptops, iPads, cash and the like, but lobsters?

ALLENTOWN, Pa. (AP) — A Pennsylvania man could spend up to 25 years in prison for stealing lobsters he planned to sell to support his drug habit.

Police say Shumanis stole meat and lobsters on two other occasions before he was confronted when he walked out of the store with $350 in lobsters.