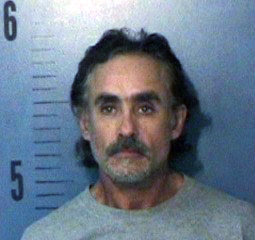 Baldrick's spirit lives on in an Abilene Walmart, where on Friday 52-year-old William Keltner had a "cunning plan" of his own.