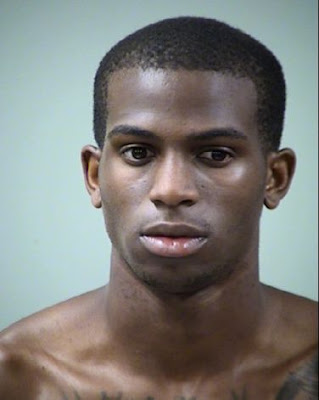 And he was a college student?

A UTSA student admitted committing two robberies in the past month at The Shops at La Cantera, including one in which he pointed a BB gun at a child, police said.

The first robbery occurred Oct. 19, when a mall employee said a man punched her in the face while she was outside on a smoke break. He continued punching her until she fell to the ground and let go of her cellphone, she told police.

Two weeks later, a man carrying a BB gun robbed a man at the mall as he sat on a bench with a young child, making off with his cellphone and iPad, police said.