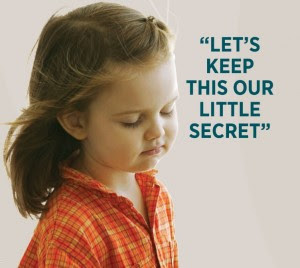 Thank you, we'll handle it from here.


A jail spokeswoman said Lawrence remained locked up Wednesday on one count of aggravated sexual assault of a child. She said he was being held under $75,000 bond.