Not a good way to stay on good terms 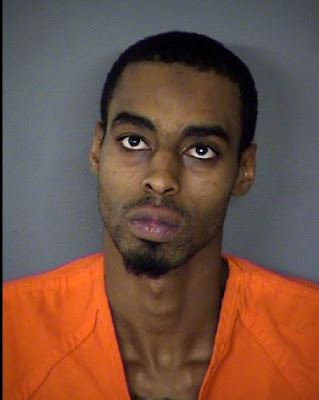 Shooting and killing your girlfriend's mother does not help your relationship with her.

Timothy Ray Hill jumped out of bed early Sunday upon hearing his wife calling for him.

He followed the sound of Niki Hill's voice to the front hallway, where the 40-year-old woman said “Babe” once more before collapsing.

“There was so much blood coming out of her,” Timothy Hill said. “And that's when I realized I'd heard gunshots.”