Drink, Drive, and now spend rest of your life in Prison 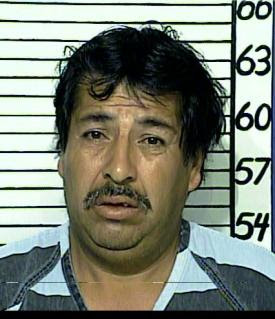 
Drunk Driver Gets Life in Prison By: Jennifer Saucedo - KABB-TV

It took jurors around twenty minutes to give Cornelio Garcia-Mata a life sentence.

In late February, authorities say Garcia-Mata was driving nearly six times the legal alcohol limit, when he was pulled over off Interstate 35 in New Braunfels.

Officials say this was Garcia-Mata's eighth arrest for driving while intoxicated.

"This individual has jeopardized the safety of so many innocent citizens traveling up and down our highways," said Comal County Criminal District Attorney Jennifer Tharp.