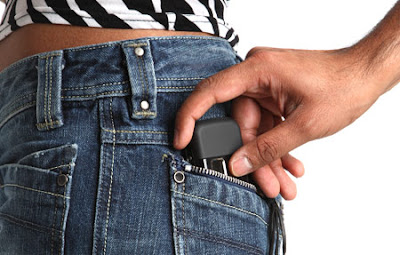 Meanwhile, thefts of phones and such sky-rocket.

MINNEAPOLIS (WCCO) — A series of brazen robberies by suspects you might not expect has caused police to issue a crime alert on the University of Minnesota campus.

There’s been a total of four robberies in the past couple weeks near the campus.

Police say they believe in two of the cases, a pair of teenage girls are responsible for assaulting students in an attempt to steal their cell phones.